Grounding is the idea that the earth is capable of supplying our bodies with electrons which we can gain from placing our bare feet on grass, dirt or concrete. It is said to be most effective if the ground is wet or damp.

Just like the vitamin D our bodies get from the sun new research suggests that we can now get similar health benefits from the earth. That can help reduce pain, stress and inflammation as well as lead to a more improved sleep.

You may wish to take a look at this short video here on YouTube to find out more, or visit heartmdinstitute.com for a more in depth explanation.

My Experience with grounding

I admit when my friend first told me about grounding (or earthing as it is also referred to) my first thought was that it was most likely nonsense, as many others who have not tried it would probably agree.

At the time of the conversation I was not in the position to “ground myself” on a daily basis since I had no garden or outdoor area where I lived and lived no where near a beach. In addition to this I worked 5 days a week in a full time job leaving me very few opportunities to walk around bare foot.

Around 6 months passed and I was still complaining of my back pain regularly when I received a gift from my friend, a grounding mat.

I felt bad at first as I felt she had wasted her money on me, but out of politeness I thought I would give it a go and set it up under my keyboard so my wrists were in contact with it whenever I was on my home computer in the evenings.

Generally a few months ago on a daily basis my upper back pain was a constant source of discomfort to me and more often than not made me feel terrible for the majority of the day.

Usually by around 16:00 the pain would often become unbearable and as soon as I was able, I would either recline in my gravity chair in my living room or use my inversion table.

Since I had felt like this for such a long time I had learnt to cope with it and knew what to expect most days when I woke up.

Much to my surprise after the first day of using my grounding mat I woke up the next morning feeling somewhat refreshed.

And for a change it was one of the rare days when my back pain wasn’t as prominent as usual. Since this did happen occasionally I didn’t think much of it and went about my day continuing to use the mat in the evening.

Again to my surprise the next day I awoke feeling pretty good, another good nights sleep and again my back pain was barely noticeable, this continued for the rest of the week.

Ever the skeptic, I thought this must be due to some kind of subconscious placebo effect caused by the idea of the mat, rather than the earthing mat itself.

I was still far from convinced that this mat could provide me with any health benefits whatsoever, however I continued to use it as even if it was only helping me on a psychosomatic level it was still working to reduce my back pain problem.

The real change in my opinion of grounding came when my bad back returned during the end of the second week of using the grounding mat.

I had been using it regularly on a daily basis and had started lying on it for an hour or so before bed with no complications until then.

When I woke up that day the pain was back as if it had never been away, assuming the placebo effect was over I ceased using the mat for a few days.

It was when I realized the connector for the grounding mat had dislodged from the adapter plug I gave it a second thought. It appeared for the few days before I had been using the mat without it being correctly connected.

I decided to give the mat one last chance making sure every time I moved the mat that the connector stayed in place.

I have now been using the grounding mat for over 2 months and my back has never felt better in the the last 10 years of having daily bad back issues, as the weeks go by I am slowly ruling out the placebo theory that I first considered.

While I am not promising every experience will be similar there really is no reason not to give earthing a chance, especially since all you really need is a patch of earth, grass or even concrete and a bit of spare time to get started. 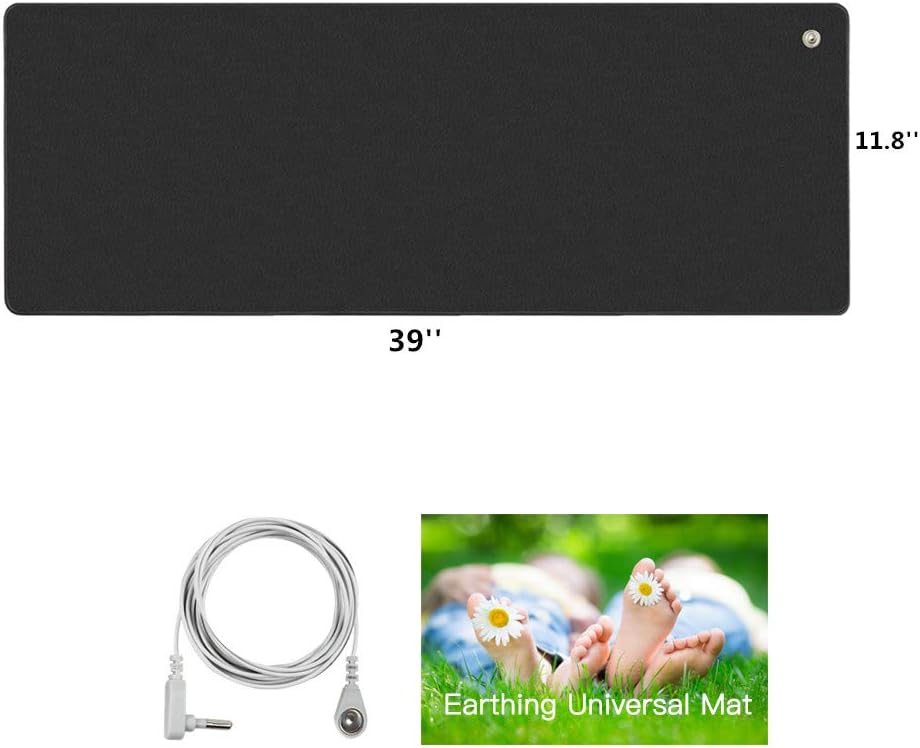 If you are bound to a computer or workstation all day I truly believe an earthing mat is a great idea and hopefully like me, if you are a little skeptical you may change your mind after you have tried it for yourself.

The earthing mat I have been using is available here and judging by the reviews and ratings for this simple yet effective piece of kit, I am not the only one who has been convinced by the benefits that can be found from grounding oneself.

I highly recommend taking a look at what others are saying about this mat since you will see evidence that I am not the only one who has been enlightened. You can also find a range of other grounding products available including sheets for your bed, pillowcases and other mats.

I am sure many may continue to remain negative with regards to earthing for many years to come. There are likely to be many like myself who may choose to dismiss it as nonsense without giving it a go.

I am truly thankful to my friend for opening my eyes to earthing and only wish I had taken the idea more seriously sooner.

Currently with the daily use of my earthing mat, my zero gravity chair and my inversion table, my back pain has been significantly reduced and I no longer need any pain relief.

I feel the best I have for 10 years and haven’t woken up with painful spinal muscles for 2 months (aside from the few days the mat wasn’t properly connected).

As much as I love zero gravity reclining I must say that my earthing mat is one of the most effortless and effective tools in my arsenal to combat my back problems and I often combine the two to access the many healthy benefits available. 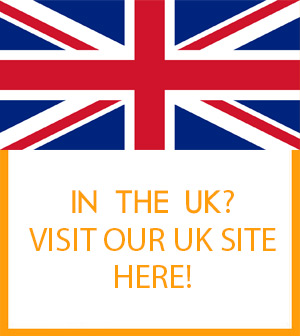 All About Zero Gravity Chairs

We are using cookies to give you the best experience on our website. By continuing, you agree to their use. Learn more, including how to control cookies.

This website uses cookies so that we can provide you with the best user experience possible. Cookie information is stored in your browser and performs functions such as recognising you when you return to our website and helping our team to understand which sections of the website you find most interesting and useful.

Strictly Necessary Cookie should be enabled at all times so that we can save your preferences for cookie settings.

If you disable this cookie, we will not be able to save your preferences. This means that every time you visit this website you will need to enable or disable cookies again.

This website uses Google Analytics to collect anonymous information such as the number of visitors to the site, and the most popular pages.

Please enable Strictly Necessary Cookies first so that we can save your preferences!